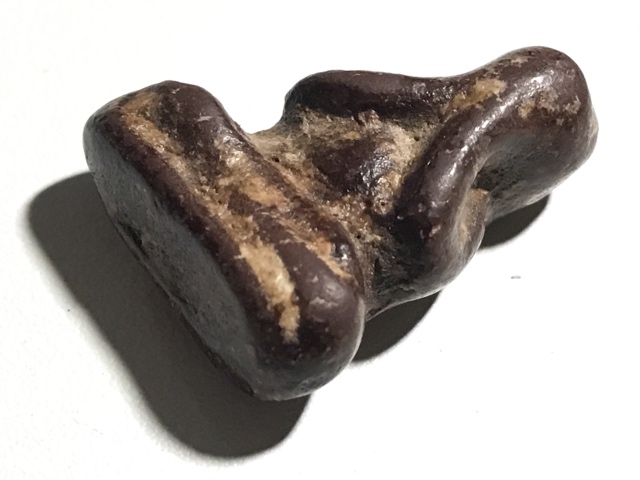 The Pra Pid Ta of the temple of Wat Sapan Sung are known for their powerful magic, with 4 Generations of Great Master Monks as Abbots continuing the Dtamra of Pra Pid Ta amulet making, which consists of one of the most complex methods of making sacred powders in the Dtamra Saiyasart Ancient Grimoire of Sorcery. Luang Phu Glin was thr first inheritor of the Dtamra to receive the Wicha Pra Pid Ta directly from Luang Phu Iam, which was soon after also passed on to Luang Por Tong Sukh. The Pra Pid Ta of Luang Phu Glin are considered equally powerful to those of his Mentor Luang Phu Iam, because during that time when LP Glin was making the amulets, he would always invite Luang Phu Iam to assist in the empowerment of the amulets, which means that both masters performed blessings in the Luang Phu Glin Series of Amulets. 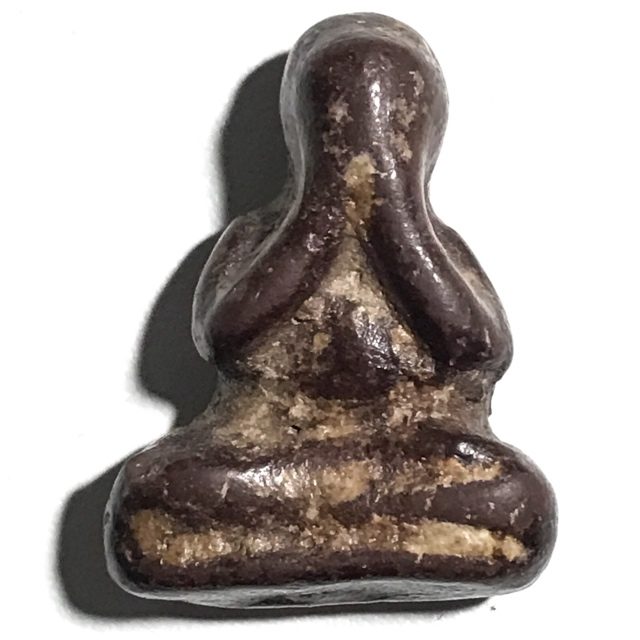 The Pra Pid Ta Wat of Sapan Sung Temple, is a Dtamra (legendary series) that spans over various generations of abbots, all of whom have managed to gain equal fame and high repute for their Pra Pid Ta amulets, all of which preserve the style and methods of the original Wicha made so famous by Luang Phu Iam. All editions of Pra Pid Ta Wat Sapan Sung are highly sought after. and seen as preferred Master Class category amulets (Pra Niyom), regardless from which Master they came from. Luang Phu Iam Passed away in 2439 BE, leaving Luang Phu Glin as the new abbot and caretaker of the temple 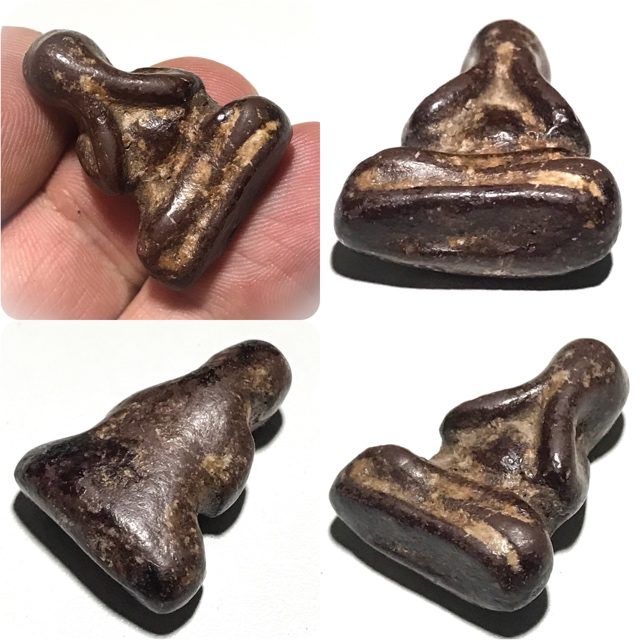 It is known that Luang Phu Glin, one of the Great Masters of the Wicha Pra Pid Ta Wat Sapan Sung, was allergic to Lacquer, and so his versions never had lacquer on them and were pure powders. His devotees would then have them treated with lacquer of their own accord after receiving the amulet, and also sometimes the Samanera Novice Monks would help and perform the task of lacquering the amulets

his successor Luang Por Tong Sukh and his predecessor Luang Phu Iam however, would more often than not dip the Pra Pid Ta in lacquer as a protective layer themselves. 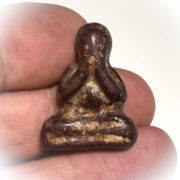 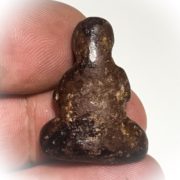 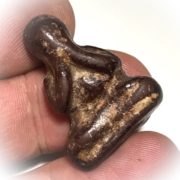 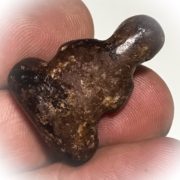 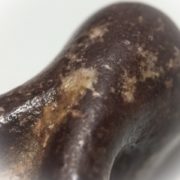 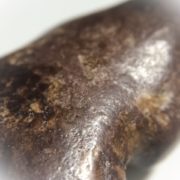 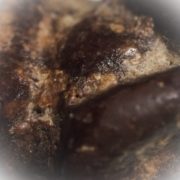 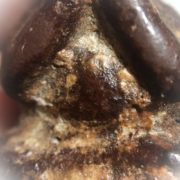 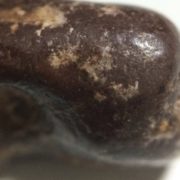 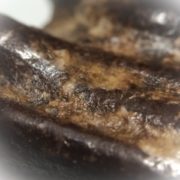 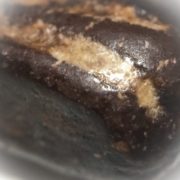 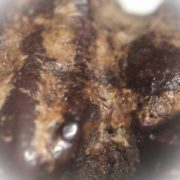 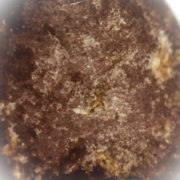 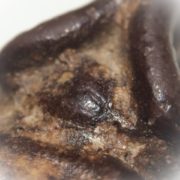 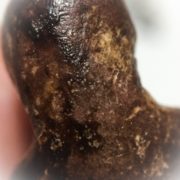 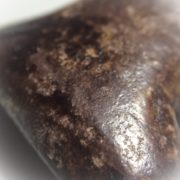 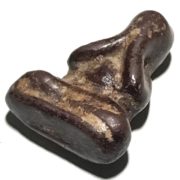 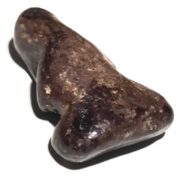 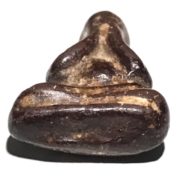 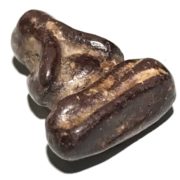 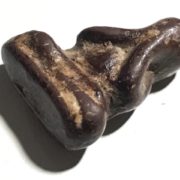 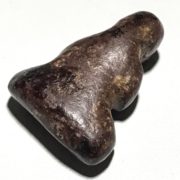 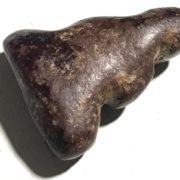 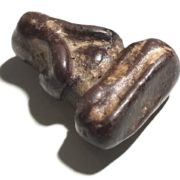 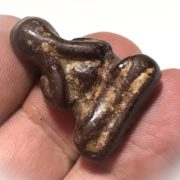 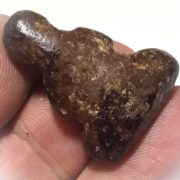 All masters have followed the same design and method of lacquering, resulting in the amulets of each master being very similar in design, and mostly can only be differentiated by estimation of the age of the lacquer and Muan Sarn Sacred Powders in order to determine which Generation of Master the amulet came from. 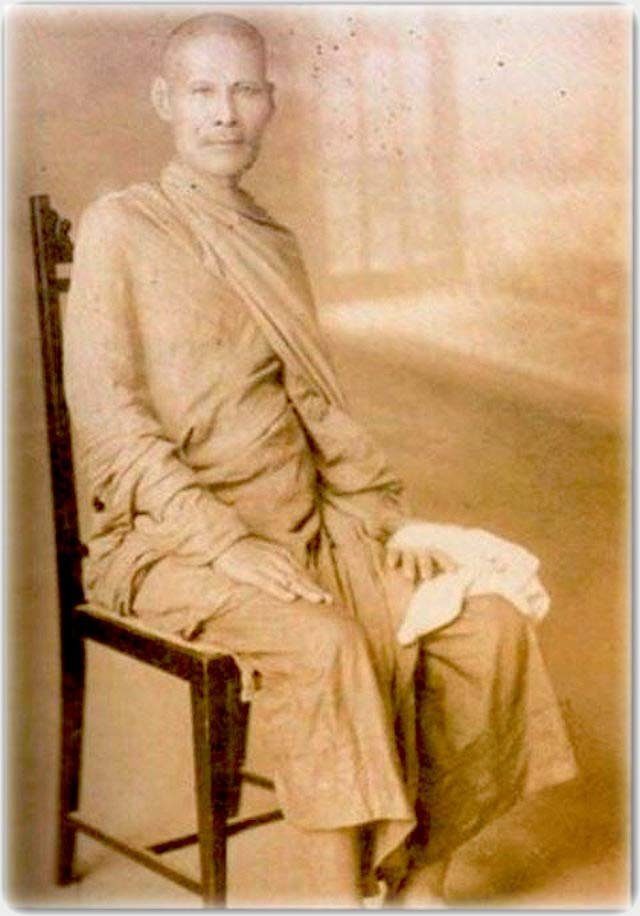