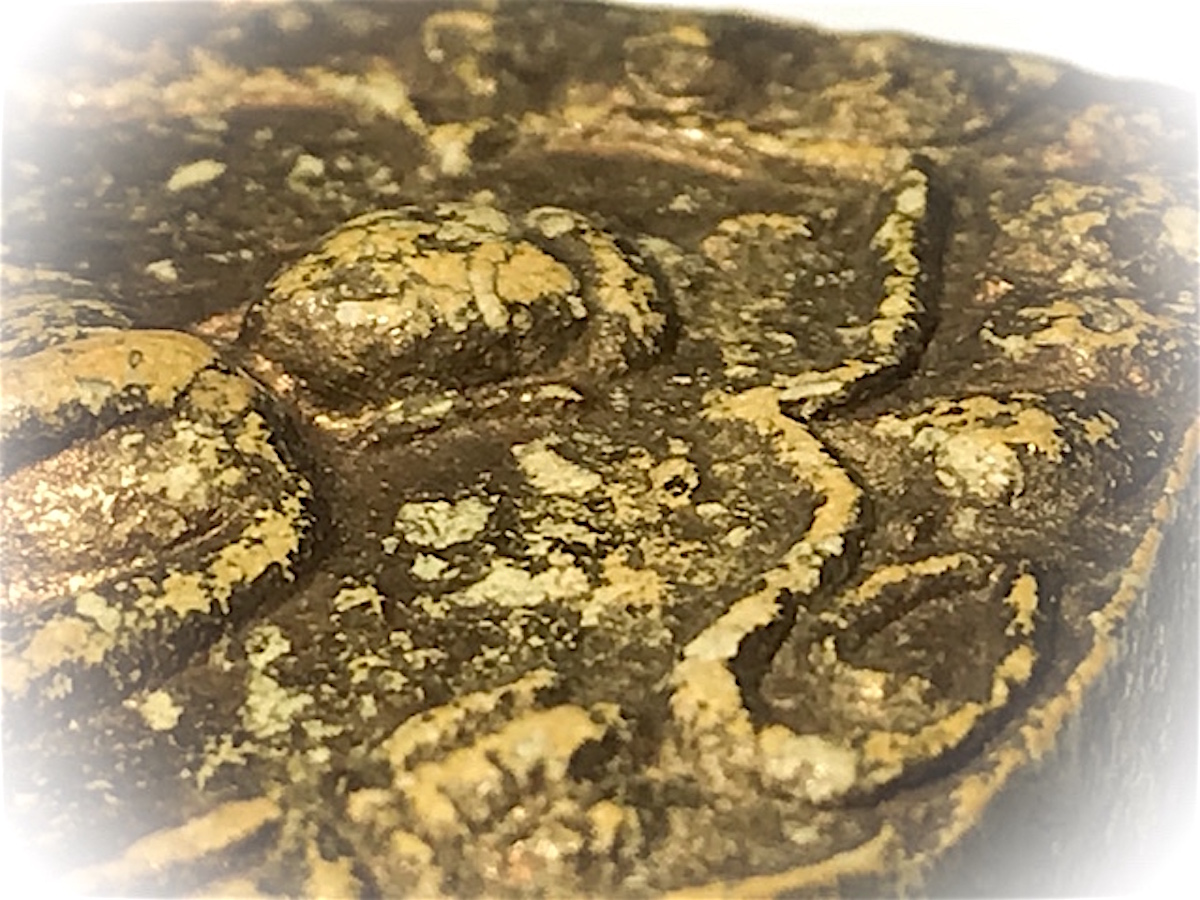 Luang Por Tim of Wat Laharn Rai, in Rayong, was one of the greatest masters of all time, whose Pra Pong Prai Kumarn amulets gained the greatest fame and highest favour with devotees around the world. Considered a stream-enterer (Sotapanna), his amulets are considered not only to be fine masterpieces of miniature Thai Buddhist Arts, but also Powerful Magical Artefacts that can turn the Fate of the devotee around, Transforming bad luck into good luck, poverty into wealth, and misery and loneliness into happiness, with admiring entourages. Below is the first of a series of slideshows with narratives presenting the pantheon of classic amulets of the Great Late Luang Por Tim Issarigo. 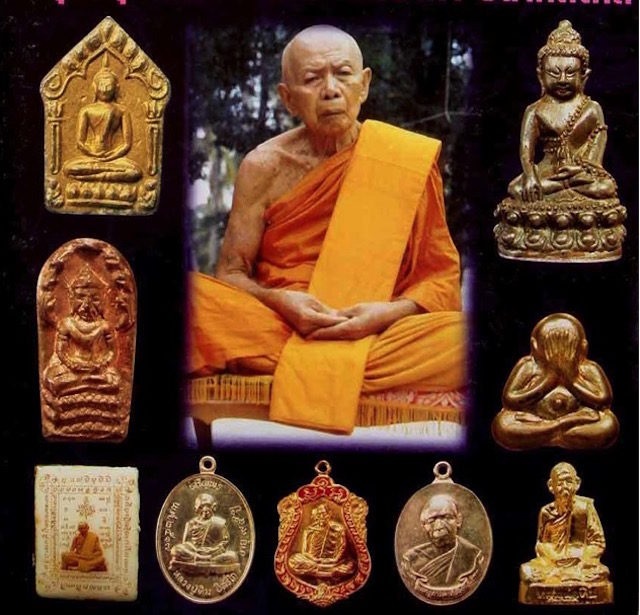 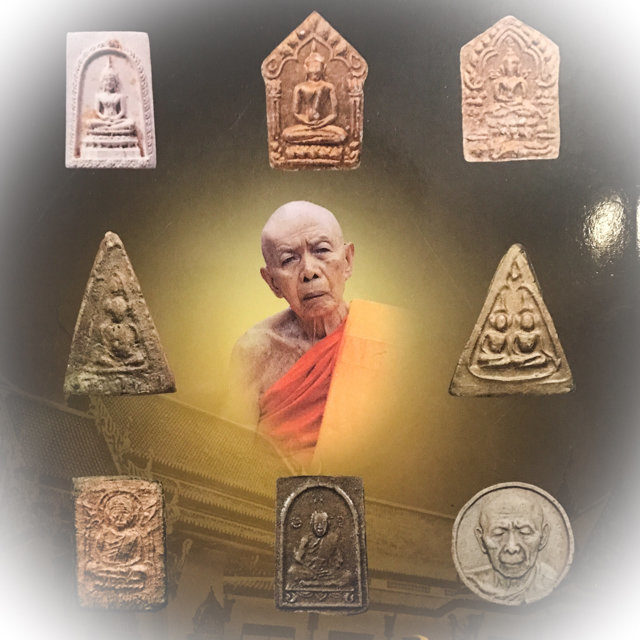 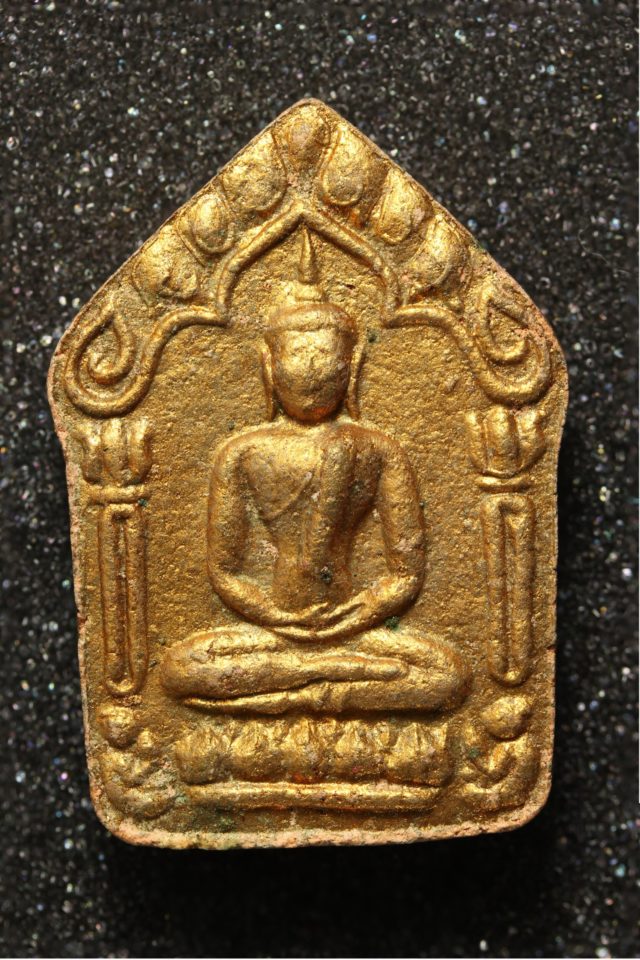 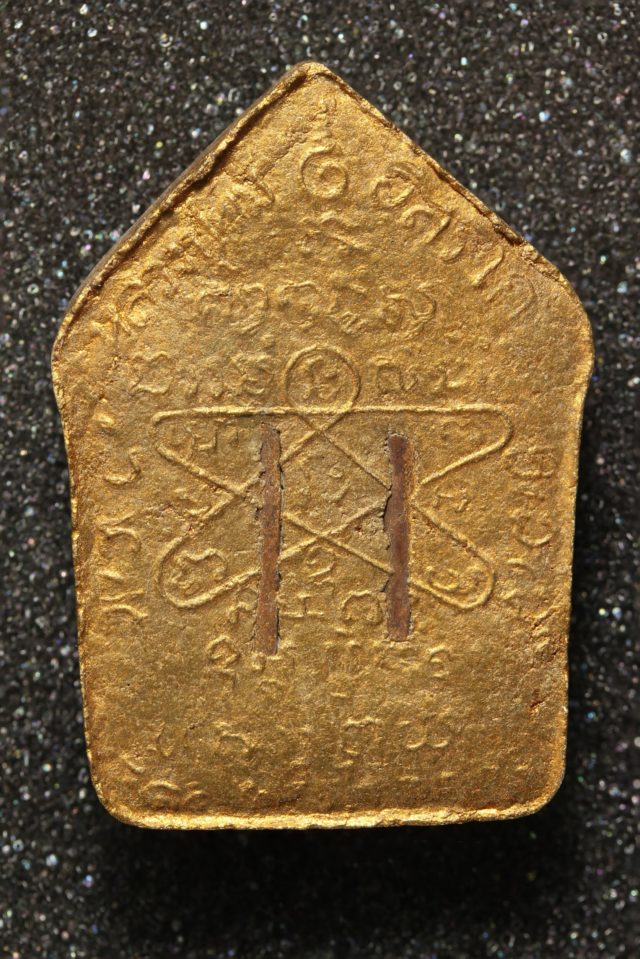 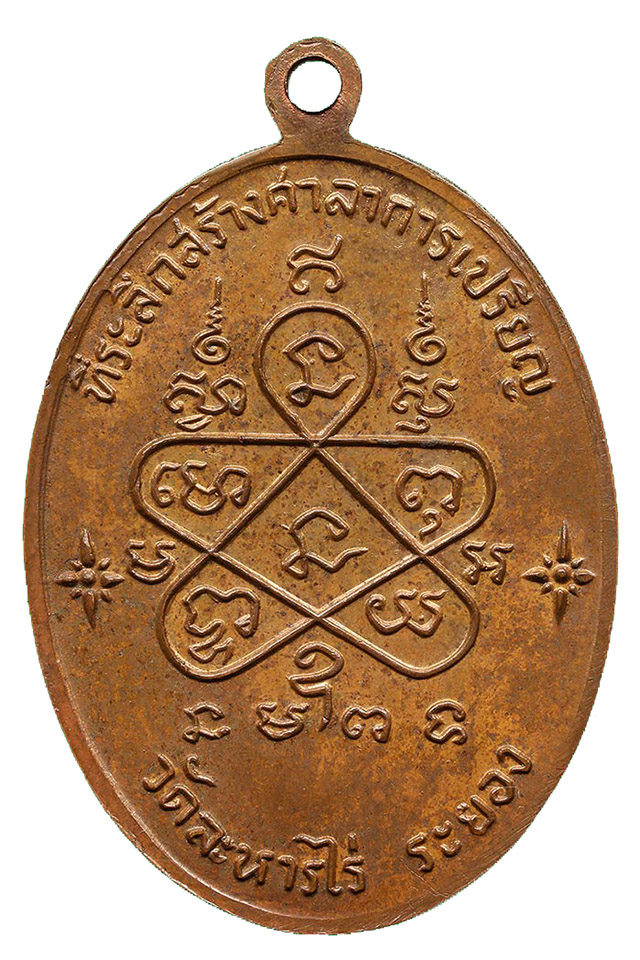 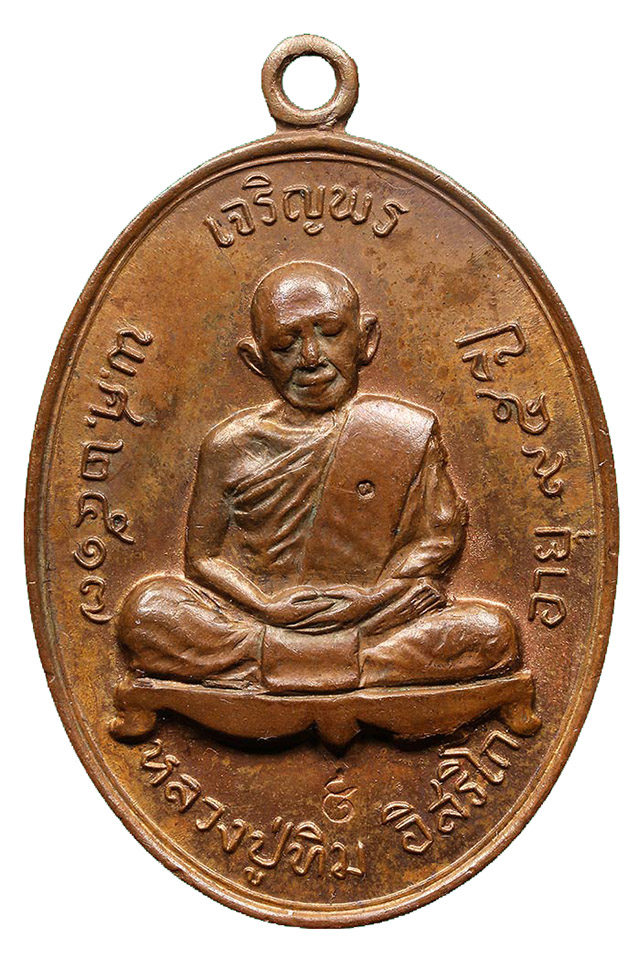 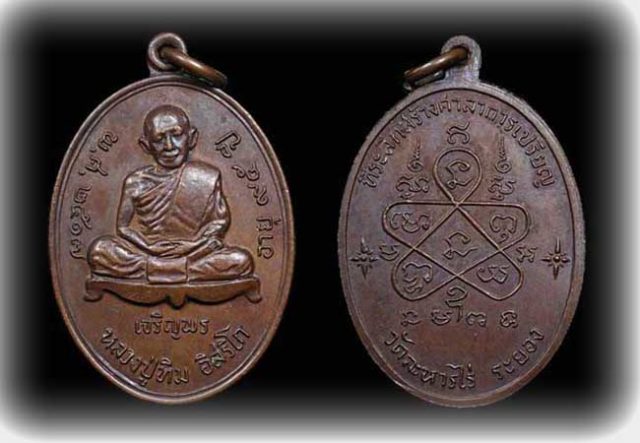 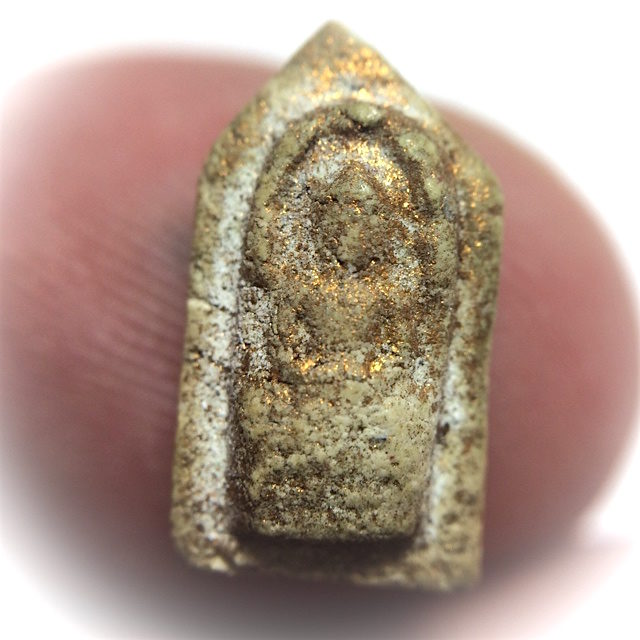 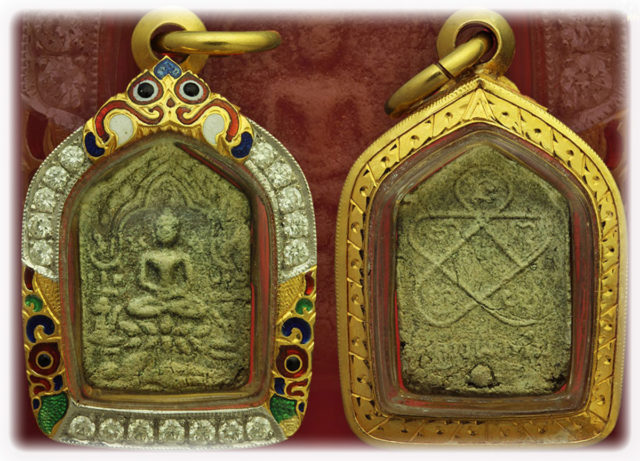 Below is a Gallery of the most famous and highly esteemed amulet, the Pra Khun Phaen Pong Prai Kumarn Luang Phu Tim Issarigo