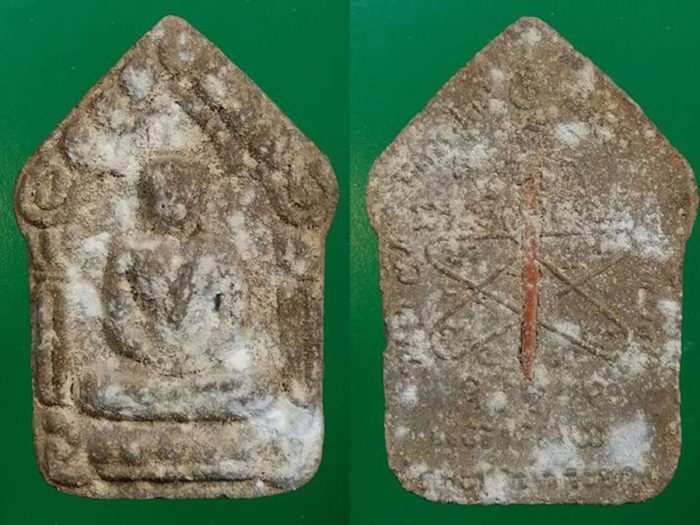 Their acceptance and authentication came after some of the Officially recognised and respected direct Looksit of Luang Por Tim came out to be interviewed and confirmed the 2510 and 2515 Block 2 ‘Hin Meed Gone’ and ‘Block Tong Lueang’ editions to have preceded the 2517 BE editions and were created and blessed by Luang Por Tim. 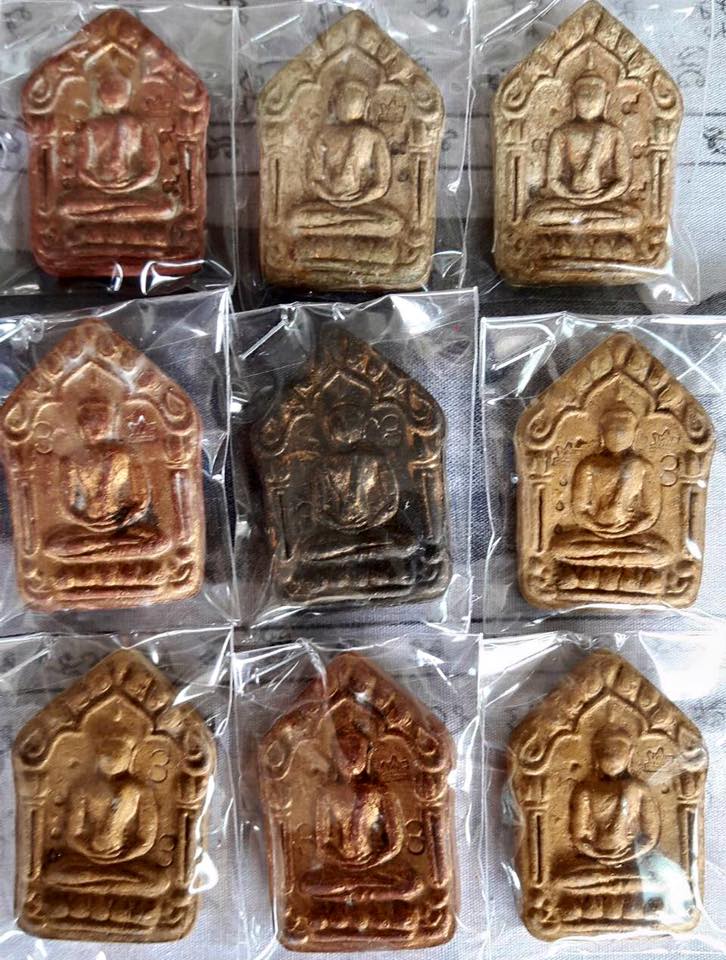 Since their recent acceptance by the amulet aficionados and appreciation societies, and various encyclopaedic workcs were published, their prices have risen from highly affordable, to become almost as expensive as the later edition (Block 1) 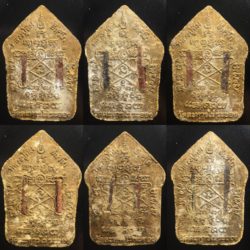 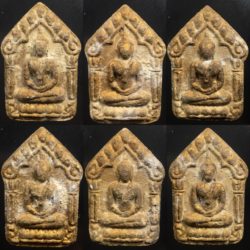 Above; Pra Khun Phaen 2510 BE Luang Por Tim Wat Lahan Rai – a now fully accepted and fast becoming highly sought after edition, which can be expected to rise in price since their recent acceptance by the amulet appreciation societies, and the fast depletion which has occurred after the news got out of their discovery. 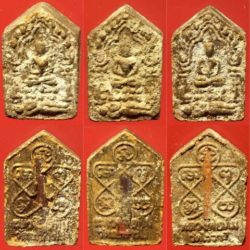 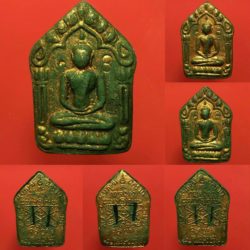 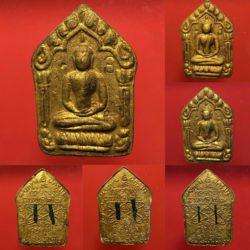